In the global shipping industry terminology, FCL stands for Full Container Load. It is an ocean shipment where a full container is occupied by a cargo of a single consignee. If an exporter has enough goods to accommodate the full capacity of a container, FCL container should be the preferred option for shipping. The goods are loaded and unloaded in an FCL container under the sole responsibility and risk of the assigned shipper and one consignee. An FCL container offers a lot of advantages to both the parties involved in the shipment process, that is, the shipper and the consignee. If you too are looking for a suitable option for shipping your cargo, you should also choose an FCL container for the benefits it offers.

FCL containers can be easily tracked online and you can manage your time and shipment orders accordingly. It provides a better shipping experience at reasonable freight charges. It also allows the consignee to carry out the shipment procedure without being restless and tensed about the safety of the cargo. The stakeholders can thereby focus on other important works that will help them improve productivity. 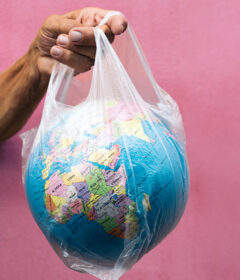 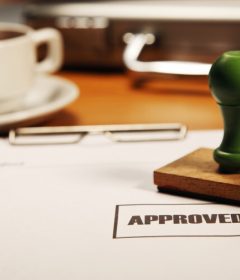 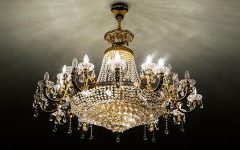 Secure Your Property against Burglars with Easy Tips